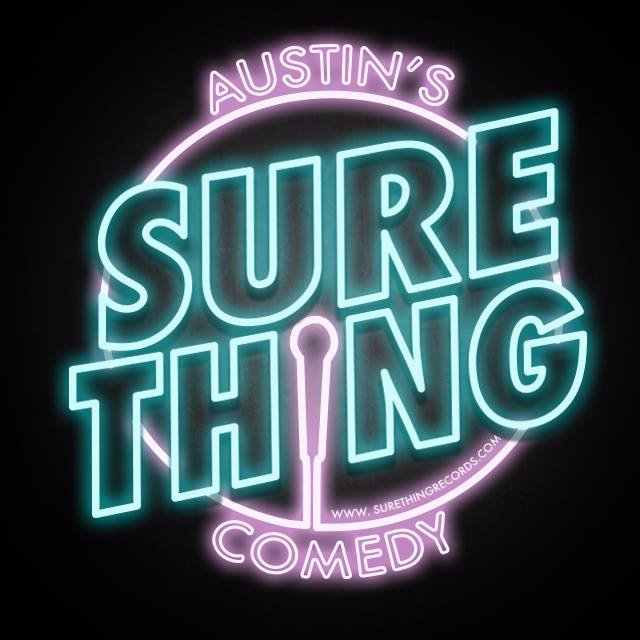 Since 2012, SURE THING has been a signature weekly showcase for Austin's dynamic comedy scene, earning critical and popular acclaim as one of the finest independent shows in the nation. Join hosts Duncan Carson and Brendan K. O'Grady every Friday night at 9:30 as they present the very best of stand-up from ATX and beyond. Rated a top comedy pick by the Austin Chronicle, Austin-American Statesman, Austin Monthly Magazine, and many more, SURE THING makes its triumphant return at Fallout Theater!