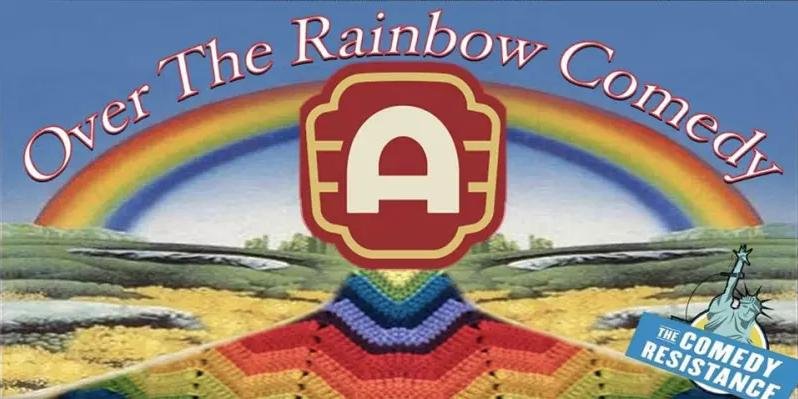 The Comedy Resistance - where comedy meets activism - comes to Austin Fridays at Barrel O’ Fun. Austin’s favorite funny homo Colton Dowling is bringing all the queer comedy together for a very extra variety comedy show. The first half of the evening features national touring stand-up comedians, as seen on Comedy Central, the Late Night Show, Conan, BET, TruTv. Then the second half is an improv inspired by the first half. Get it? Come out and enlighten your brain (and laugh). This event is free! 21+.