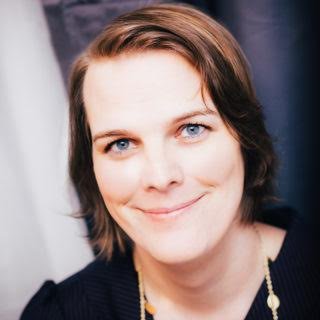 She currently books and co-hosts the weekly stand-up showcase, Live at Coldtowne, and has appeared on "Stand Up Empire," the late great "ATX Uncensored(ish)," and KLBJ's "Dudley and Bob with Matt." She also runs Austin's online comedy calendar, LastGasComedy.com.

She’s just a girl who used to be a boy. Some people find that pretty funny. For everyone else, she tells jokes.